College members who died in 1946

William Stanley Hollett was born in Surrey on 14 May 1924, the son of Alice (née Jones) and John Hollett, a local government official. He was educated at Wallington County Grammar School and entered Worcester College on 9 October 1942 as a Naval Cadet. He achieved 2nd class honours in the Modern History short course part 1 in 1943.

William Hollett is buried in Bandon Hill Cemetery in Wallington and commemorated on the war memorial at Worcester College, Oxford. 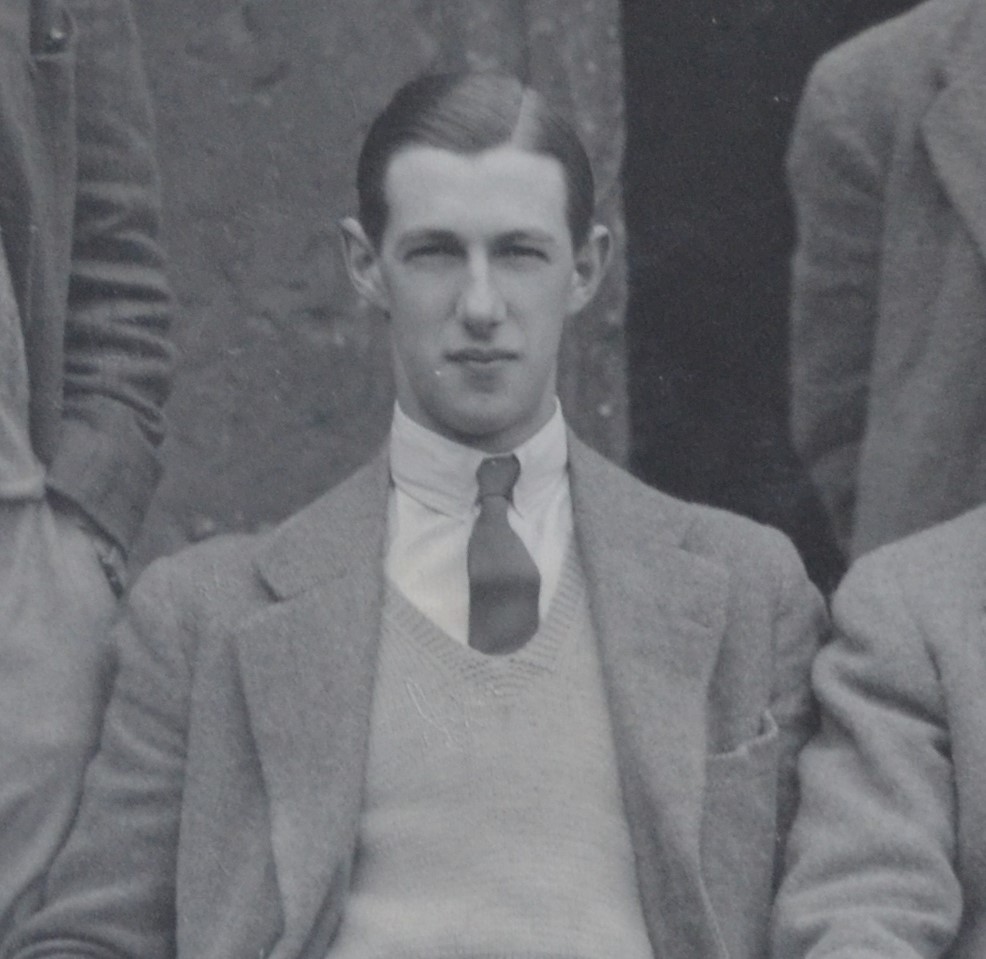 David William Ian Cookes was born in Edinburgh on 17 April 1917, the only son of Dorothie (née Forsyth) and Cyril Ian Cookes, a bank manager. He was educated at Trinity College Glenalmond, from 1930 to 1935 where he served as a Lance Corporal in the Officer Training Corps.

David Cookes entered Worcester College on 11 October 1935, and achieved 2nd class honours in Jurisprudence in 1938. He was a member of the Worcester College Boat Club and rowed in the 1st Torpid in 1936, and the 2nd Torpid and 2nd Eight in 1937.

David Cookes was commissioned as a 2nd Lieutenant in the Royal Artillery on 31 May 1939. He saw service during the Burma campaign with 129 Field Regiment. In September 1944 he married Mary Cadogan Watkins at the Free Church, New Delhi. Following the war Captain David Cookes returned to his parents’ home in Edinburgh but died from an illness contracted while on active service on 12 May 1946, aged 29.

He is buried in Dundurn Old Churchyard, Saint Fillans, Perth and Kinross, Scotland, and is commemorated on the war memorial at Worcester College, Oxford.