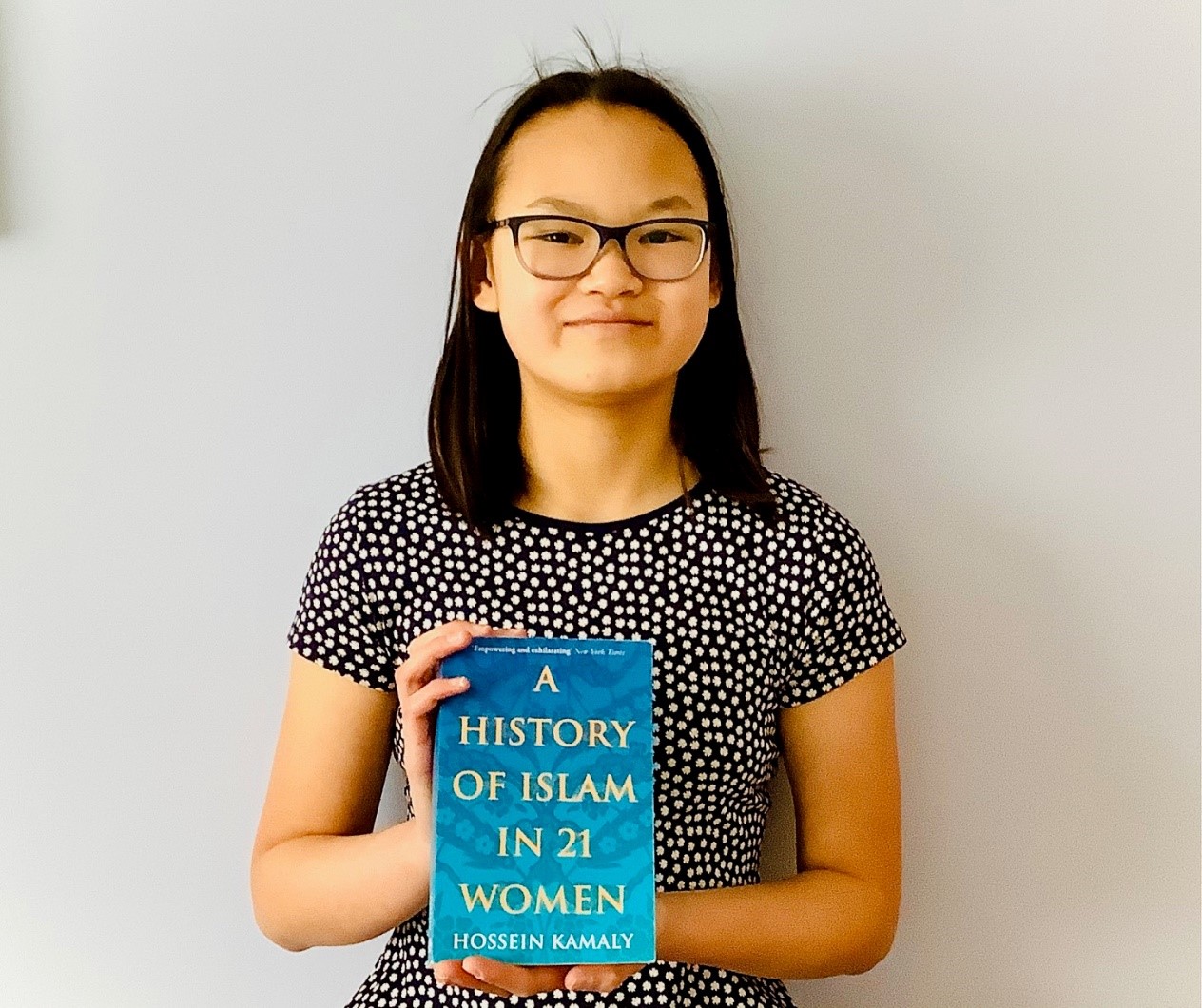 A History of Islam in 21 Women hugely improved my understanding of the history, culture, and theology surrounding Islam, and how it has evolved over time to take its place in the modern world. As the title suggests, the book is split into 21 different chapters, each detailing a different woman’s life, starting with Khadija, known as the first believer, the wife of the Prophet Muhammed. Each chapter provides not only a detailed biography in miniature, but also historical and cultural context, as well as explaining the legacy of each of these women, who continue to empower and serve as role models today.

I found the first two chapters, on Khadija and Fatima, to be particularly interesting, as they detail the lives of the Prophet Muhammed’s first wife and his daughter, respectively. By reading about these women, whose stories are so intertwined with that of the founding of Islam, I gained a much better understanding of not only the Prophet’s life and original ideas, but also on the important roles women have played in Islam, as teachers, wives, advisors, and spiritual leaders.

The chapter on Halide Edib Adıvar gave an in-depth yet concise overview of her ideas on intersectionality, and the role of women in a nationalist state. As part of the vanguard of the Young Turk Revolution, her ideas on the role of families and women in the newly formed Turkish Republic were influential in guiding Turkey’s transition from an absolute monarchy to a democratic state.

Overall, I think that this book does a fantastic job of achieving its aims: to act as an “invitation to think about the history of Islam in general, and women’s active and decisive presence in this history”.

In the afterword, the writer gives a frank admission that historically, the significance of women in Islamic history has been obscured by a male-dominated narrative, making it even more crucial that more attention is given to the stories of these women.

Towards the end of the book, the focus shifts away from looking at the impact on Islamic history that women have had and more towards the challenges faced by secular Muslim women in the modern world. While I think that this is a particularly important topic to cover in current times, I feel that this causes the book to lose sight of its original purpose.

There was a period of the Ottoman Empire known as the Sultanate of Women, which allowed Haseki and Valide Sultans (the women closest to the Sultan) to wield power, influencing the daily running of the empire and building public institutions, such as mosques, schools, and hospitals.