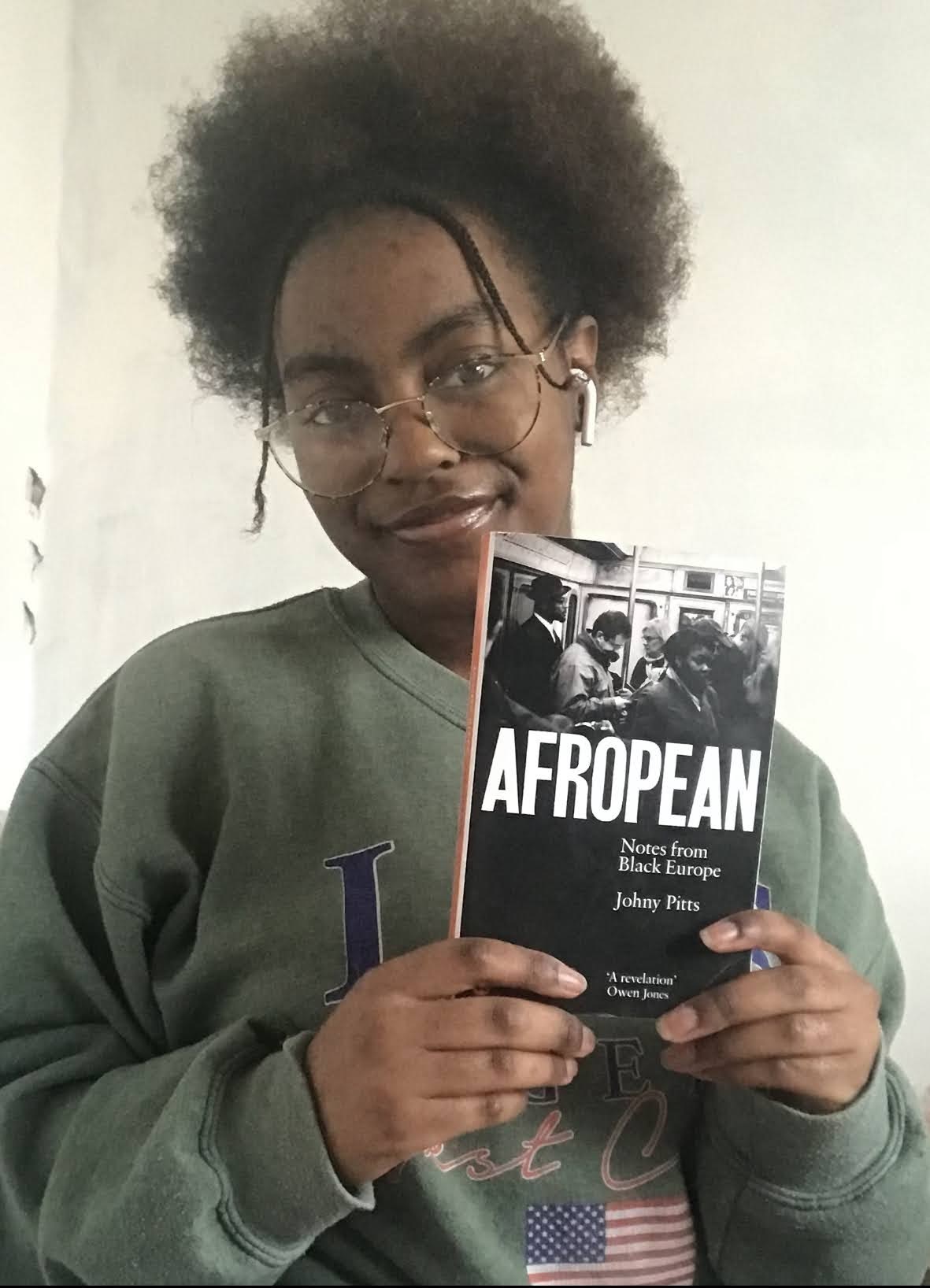 Johnny Pitts’ Afropean explores the identity of being black in Europe. Rather than being two separate entities but as a “whole and unhyphenated”. He further creates the idea that being black in Europe doesn’t have to be in a certain way - rather an identity that encompasses even the “regular folk”. Additionally, he paints the idea that modern day Europe wouldn’t be the same without the currently ignored black input.

Immediately, we build a sense of companionship to Pitts as we see his perspective as he travels around Europe. We go on a journey of almost self discovery, learning about ancestral pasts and their impact on the modern world, as he brings light to the “omnipresent” sense of whiteness, and the lack of true representation of the black community.

Initially we discover his experiences growing up in Sheffield. Here he highlights the concept of “brixtonization” - when the black British experience is confined to the London based narrative. He breaks this stereotype through the combination of cultures we find throughout his childhood. The concept of there not being a specific black European mold is further reinforced through the disparities between the Afropeans throughout the book.

Pitts’ combined view on Afropean being one entity, although it is often portrayed as not being whole.

Although I wouldn’t say I disagreed with this fact, I often questioned how Pitts portrayed the mixture of cultures; I believe there is more conflict which is had through the blend of cultures - which wasn’t fully portrayed in the book.

The whole concept of Afropean was something completely new to me. I had never heard of a concept that resonated with so many people - which brought such a feeling of comfort to be recognised.