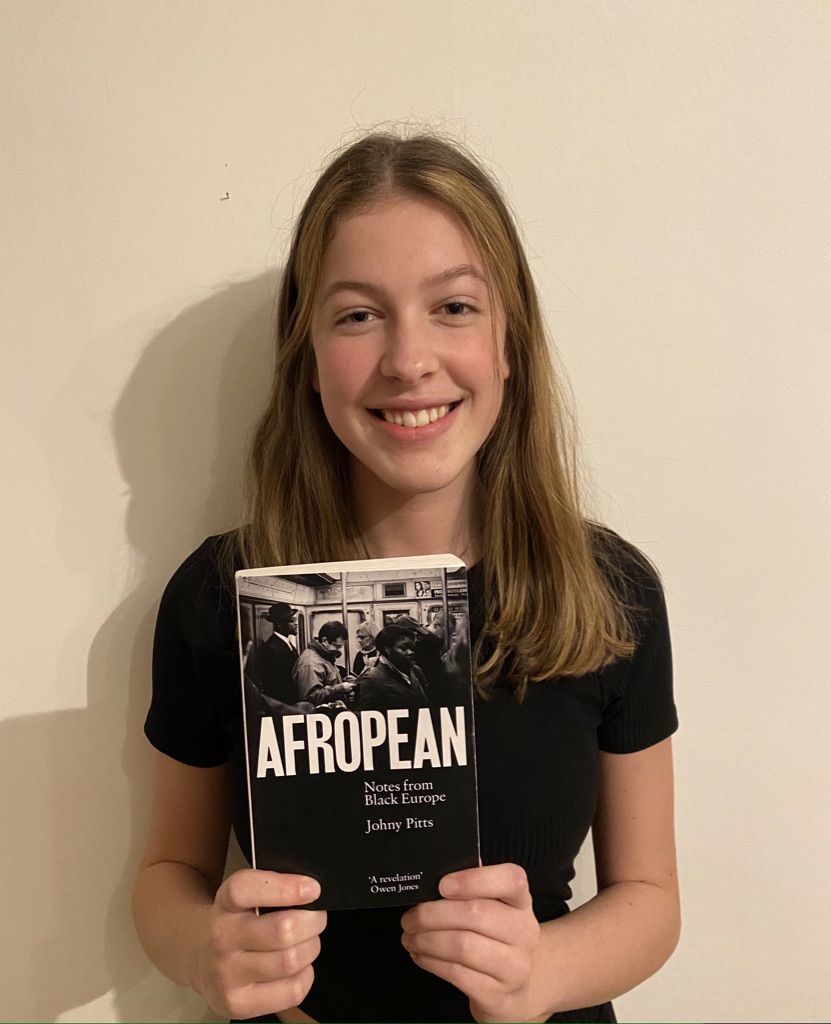 Johny Pitts’ Afropean offers an insightful exploration into the black diaspora that has strenuously inhabited Europe for centuries on end, battling decades of colonialization and xenophobia through differing eras in society. Despite Pitts often finding himself in the more shadowed areas of cities, he learns that, by acquiring knowledge from previous philosophers and writers, his term ‘Afropean’ has connotations that allow him to connect with and discover many aspects of European society.

The novel follows a journey across European borders chapter by chapter with Pitts leading from the front, yet open to guidance, highlighting historic tragedies and radical movements. Pitts first introduces the term ‘Afropean’ as a ‘self-identifier’, an inanimate concept that simply describes him and his heritage. However, progressing through Europe, often in the ‘hinterlands’, Pitts’ view of the term seems to transform, seeing it as both a form of opportunity, and as a physical fragment within communities and cities; especially in Marseille, where he finds his ‘Afropean Mecca’.

What I find particularly impressive about Pitts is how quickly he manages to uncover the black history and locate the soul of each city; whether that’s in the infrastructure, society or inhabitants. Revealing the frequent corrupt policies and attitudes towards immigrants, Pitts manages to evaluate evidence of historical inequality and discrimination, effectively utilising anecdotes from prior inspirational writers and movements. These discoveries often result in Pitts’ frustration towards civilisation and governments, which perhaps hints at how many of us may be oblivious to the reality of Europe’s development.

Afropean perfectly demonstrates the importance of diversity and acceptance, especially when those overlooked are the ones responsible for so much of Europe’s successes and advancements. I particularly like the idea that Afropean works towards loosening both society’s desire for ‘problematic’ labels and the need to conform to exclusive narratives.

Pitts’ idea that heritages have the ability to build bridges between various histories, cultures and people.

Salazar’s opinion that ‘happy countries have no history’ – I believe history is the sole factor in a country’s formation, stability, and progression.

Abram Gannibal, the great-grandson of ‘the godfather of modern Russian literature’ Alexander Pushkin, is a part of many British aristocrat’s heritage, including the Mountbattens, the Duchess of Westminster and the Duchess of Abercorn.