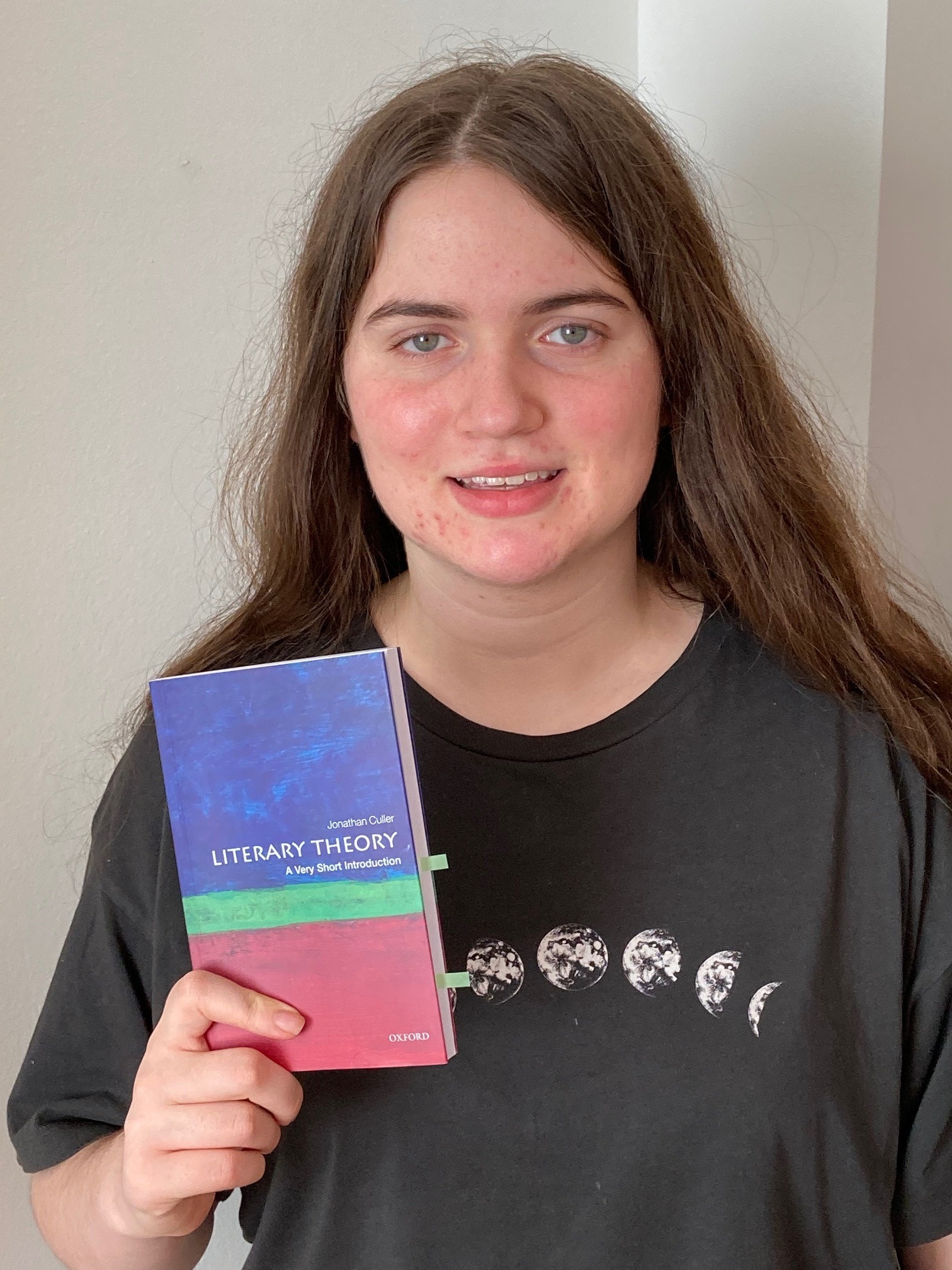 This was a transformative book for me, that changed my perspective on literature and deepened my interest in it further. The book does what it says on the cover very well, introducing the reader quite briefly but still comprehensively into a range of literary theories.

It begins with an introduction to theory and literature itself, detailing the importance of interpretation and the functions of literature. I was particularly interested in the discussion of ‘reader-response criticism’ - the argument that interpretations and meanings attached to literature are not so much about the literature itself, but rather the reader, who imposes their own meaning to the work. It went further to discuss the implications this might have for the writer - that the meaning of their work is not what the writer had in mind, but what it later came to embody. Another striking aspect was the ‘paradox of literature’ - the dilemma of creating literature is to adhere to existing formulas, but also with the expectations to transcend these conventions.

The most interesting section for me was the cultural one. It touched on how literature can revive the experience and stories of cultural groups, such as ethnic minorities - who may not identify with the wider culture in society. Literature gives these groups the opportunity to take part in a culture which is a ‘shifting ideological construction’, which has the power to ‘undo exclusions’ of race, gender and sexual orientation. It later examined whether culture and identities are a product of literature, or if literature is the product of culture itself.

It was helpful to have a glossary of the different perspectives at the end - the only downside to this book was the use of academic language but the glossary helped with this significantly. I would recommend this book to any A Level English Literature student, as well as anyone who likes reading and wants to get a deeper understanding of literature as a whole.

I find it hard to pinpoint anything I agreed with or disagreed with in this book, as it’s focused on discussing theory so I don’t feel I can agree or disagree as such. However, out of the theories that were discussed, I am particularly interested in Ecocriticism, which seeks to reevaluate humans’ relationship with nature, and erase the human-centred view of literature. On the other hand, I didn’t find Russian Formalism as a theory so interesting, because it focuses specifically on language and its meaning alone, without taking into account the author’s motive or the wider context in which they were writing in. The main takeaway from this book for me is just the amount of perspectives that have been formulated on literature, and how looking into each of these can change the reading of a piece of literature entirely.