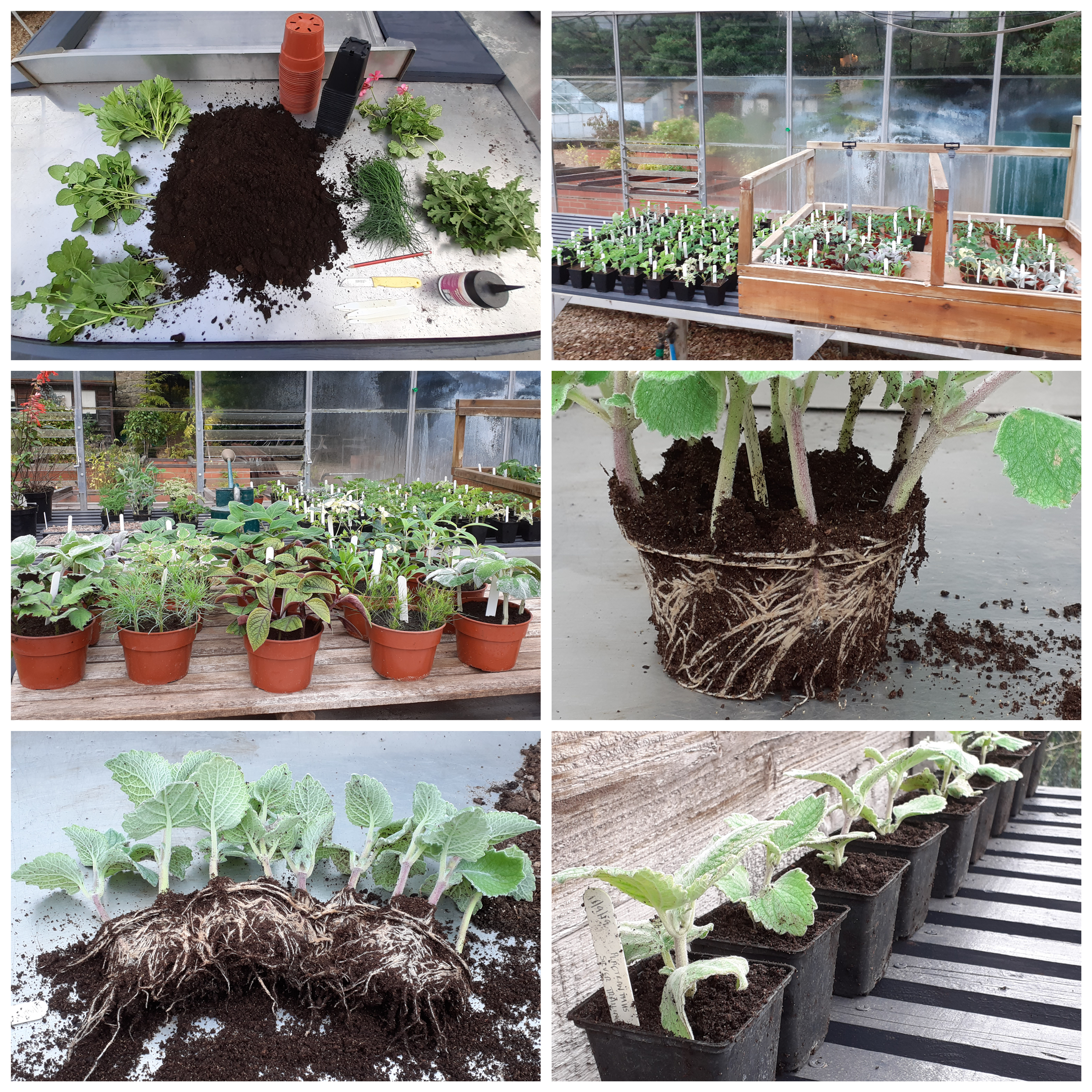 Every September cuttings are taken from the plants in the gardens that the team wish to have on display again next year. Healthy, non-flowering shoots are selected from this season’s growth and taken back to the greenhouse for processing. At the point where the plant’s soft tip starts to turn hard, each stem is cut beneath a leaf joint/node (nodal cut) leaving the cutting about 2-3 inches long. Any leaves that remain just above this cut are removed and, once several cuttings have been prepared, the base is dipped in to enough hormone rooting powder to cover the cuts. Each set of cuttings are inserted around the inside of the rim of a small, shallow pot of seed compost, watered in by a watering can with a fine rose and then placed in to the mist unit.

Two to four weeks later many of the cuttings had rooted and needed to be transferred in to their own individual pots. The cuttings are gently tapped out of the pot they have shared with their neighbours and gently teased apart, releasing them from their entanglement. Now separated they are potted on in to their own pot where, over the coming months, their roots will continue to develop. Once they outgrown their second home they will be potted on in to bigger pots, once, or maybe, twice more.

October is the time when the team pick the apple and pears from the college orchard. The baskets laden with fruit are taken over to Waterperry Gardens for pressing to make the ‘Worcester College Apple & Pear Juice’, this year’s harvest resulted in a total of 766 bottles being produced. The bottles all need to be shrink band wrapped, labelled on the front and back, and boxed ready for sale during the last three weeks of the Michaelmas term. With a ‘Best Before Date’ of December 2020, and a choice this year of two flavours, medium or sweet, there is still plenty of time to enjoy this delicious drink. 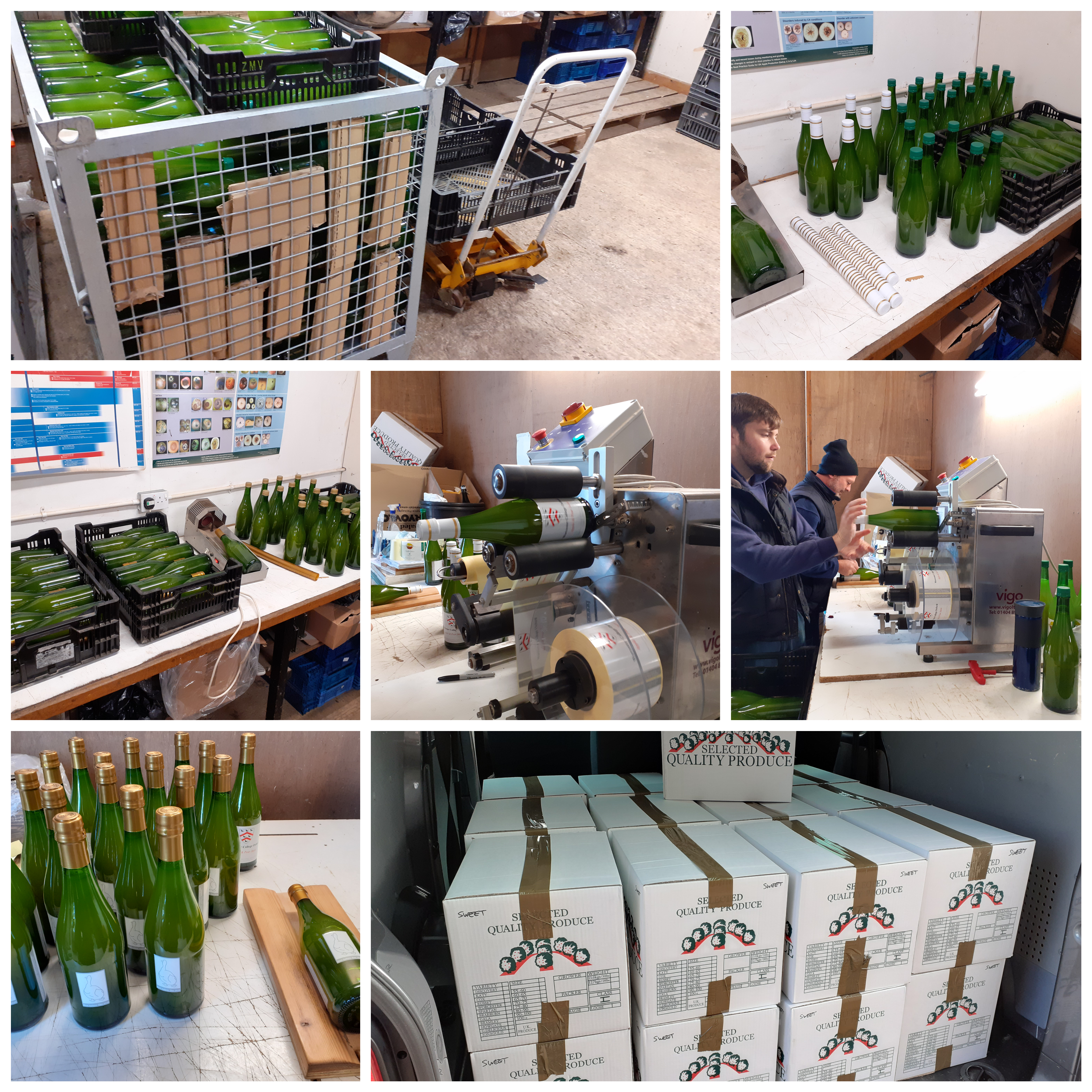 Throughout November the team have been focused on the annual autumn leaf fall. This year the fall has been a steady one but crisp, dry days have been few and far between, wet leaves are so much harder to pick up! The photographs show one of the rare bright, dry days and the spectacular leaf colour that has been seen this year, it does sometimes feel such a shame to have to rake or mow them up from the lawns and paths when scenes like these are, quite simply, stunning. 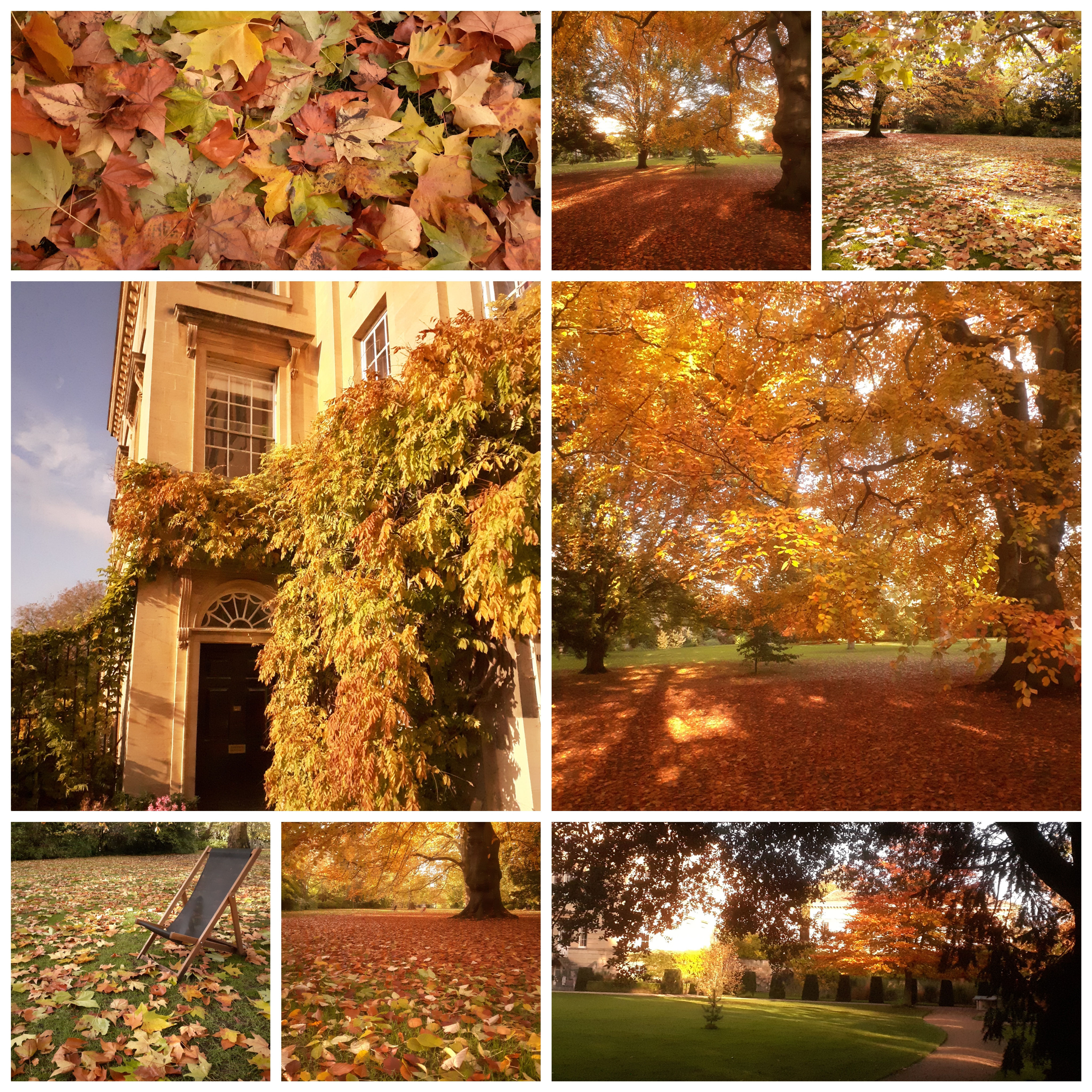